Explore Your Breathe, Improve Your Health

We are very excited to be hosting International Yoga Teacher and podcaster J Brown for a series of FOUR workshops over ONE great weekend, in association with the Hauora Yoga Conference, Takapuna, Auckland.

J. Brown is a Yoga teacher, writer, and podcaster. He is at the forefront of a quiet Yoga revolution, based in healing, that seeks to change the dialogue and direction of Yoga practice in the west.

His writing has been featured in Yoga Therapy Today, the International Journal of Yoga Therapy, and across the yoga blogosphere. His podcast is internationally renowned for raising the level of conversation.

Visit his website at jbrownyoga.com  |  more about J Brown >> 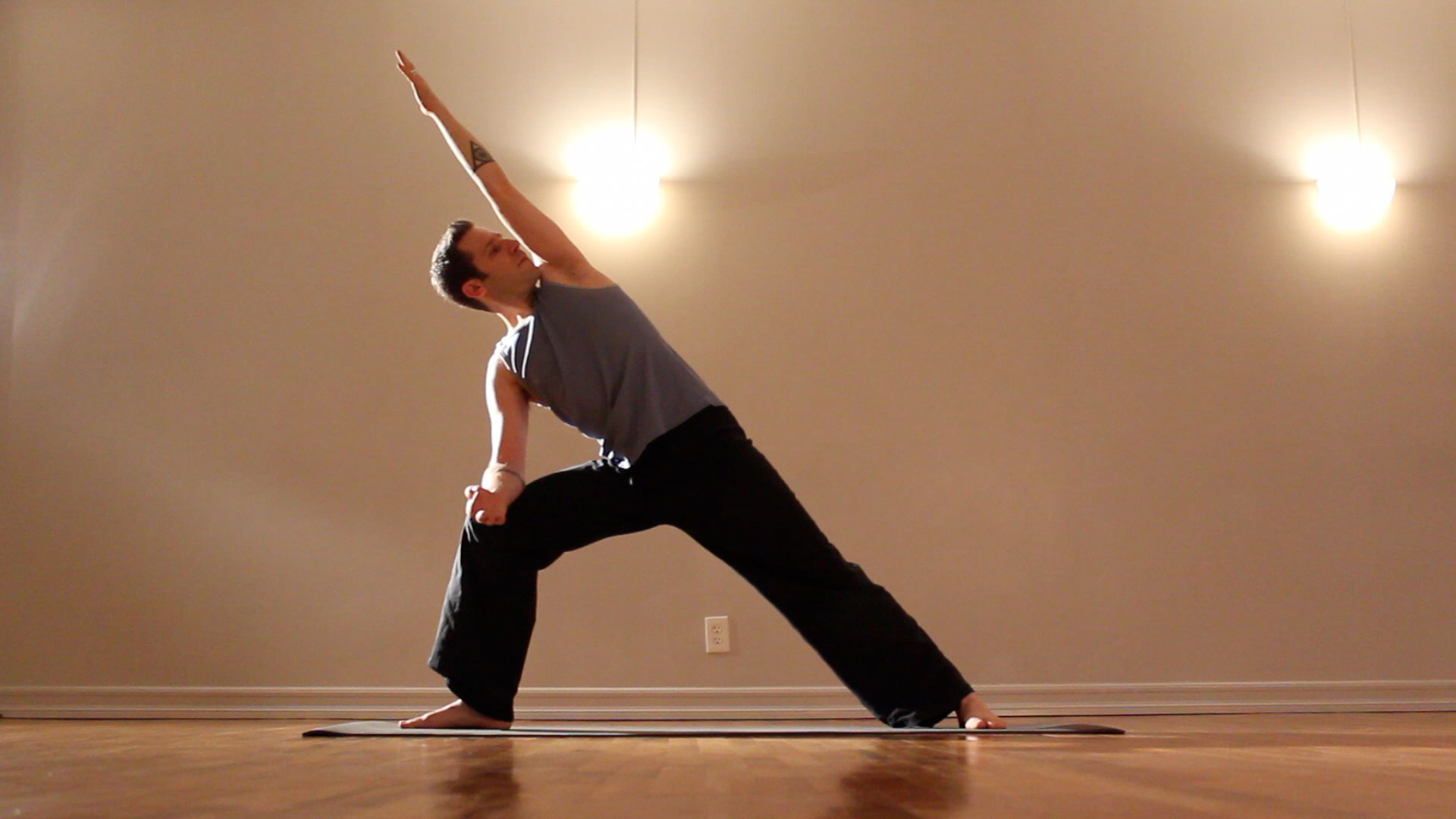 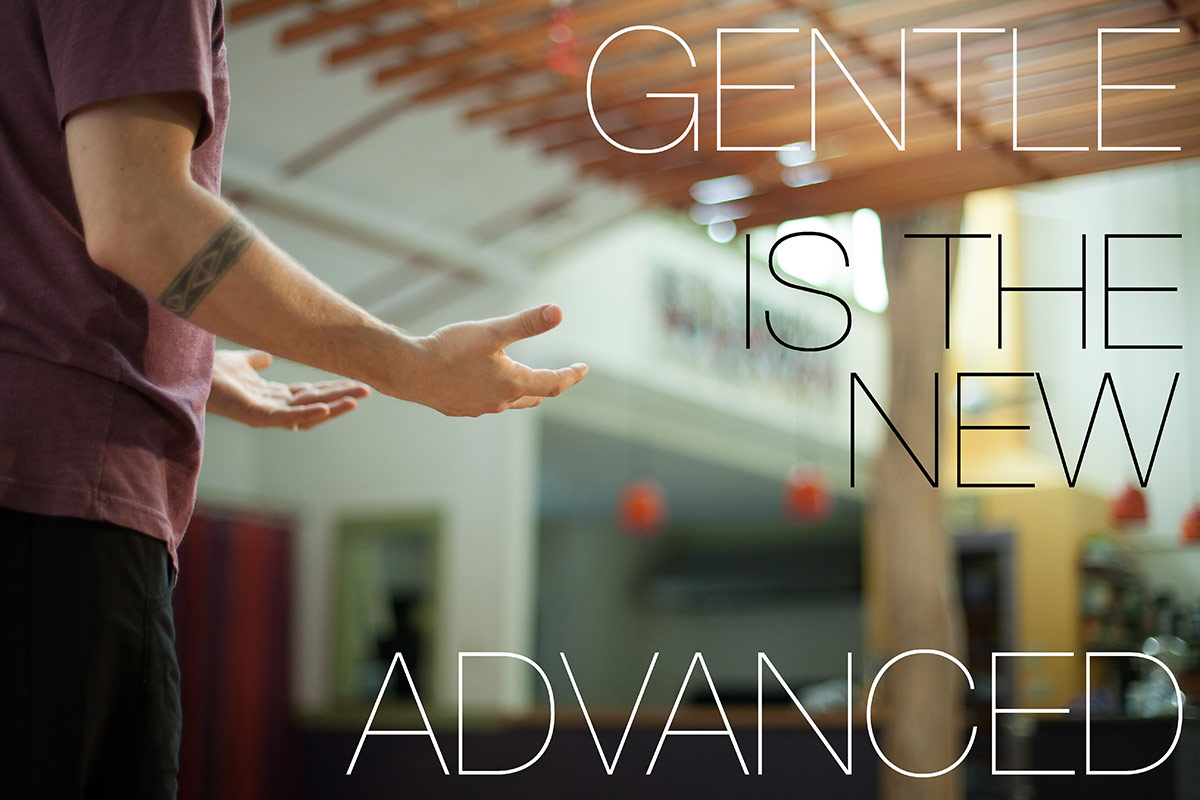 Imagine Yoga before it was transformed in its journey to the West. Imagine a personalized, breath-centred practice, passed down from individual teacher to student. A Yoga for the well being of the whole person; something that would provide a vehicle for learning to truly take care of ourselves and ease the pains of life.

Yoga changed when it came to the West. New styles and brands of yoga have developed which meet the desires and expectations of the western audience. Focusing on the outer, physical achievements, and perhaps losing something in the creation of a standardized, scaled and franchised approach to yoga. But the older traditions have also continued, and J. Brown is at the forefront of a wonderful resurgence of this ‘old-school’ Yoga.

This is J’s signature offering that he has given to thousands of teachers and students around the world.

At once both a revolution and a return to the ancient roots of Yoga. In this gentle, therapeutic, breath-centered approach, we are making the body strong and flexible — but we go about it in a way that also encourages useful patterns of thought and behaviour.

Everybody does down-dogs in yoga classes. But, depending on the viewpoint of the teacher or practitioner, you will have vastly different experiences and get varied results.

In this workshop, J will examine different viewpoints within Yoga philosophy and demonstrate how they affect a practice of asana on both a technical and philosophical level. We will also look at how we can utilize different kinds of practice to affect our thinking and understanding of Yoga. 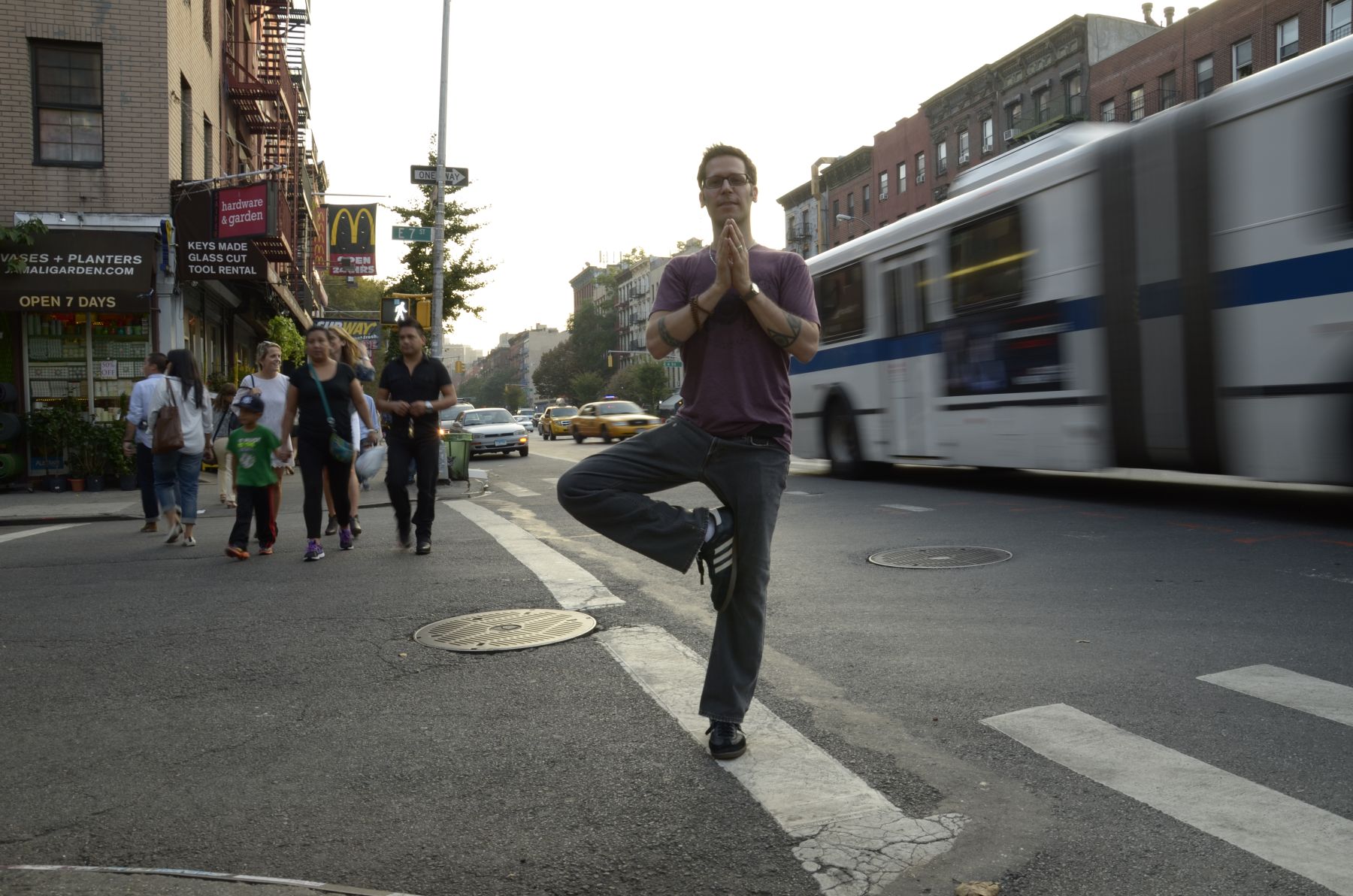 Learn how to apply the core principles of therapeutic Yoga to a conventional vinyasa class. By establishing basic safety protocols, you can prevent injuries and get the maximum benefit from your Yoga practice.

In this workshop, we explore:

Whether you’re a beginner interested in starting a safe Yoga practice, a more experienced practitioner with injuries, or a teacher wanting to ensure safe and favourable outcomes for your students, this program is designed to help you do away with unintended consequences and nurture your yoga practice as a genuine form of self-care. 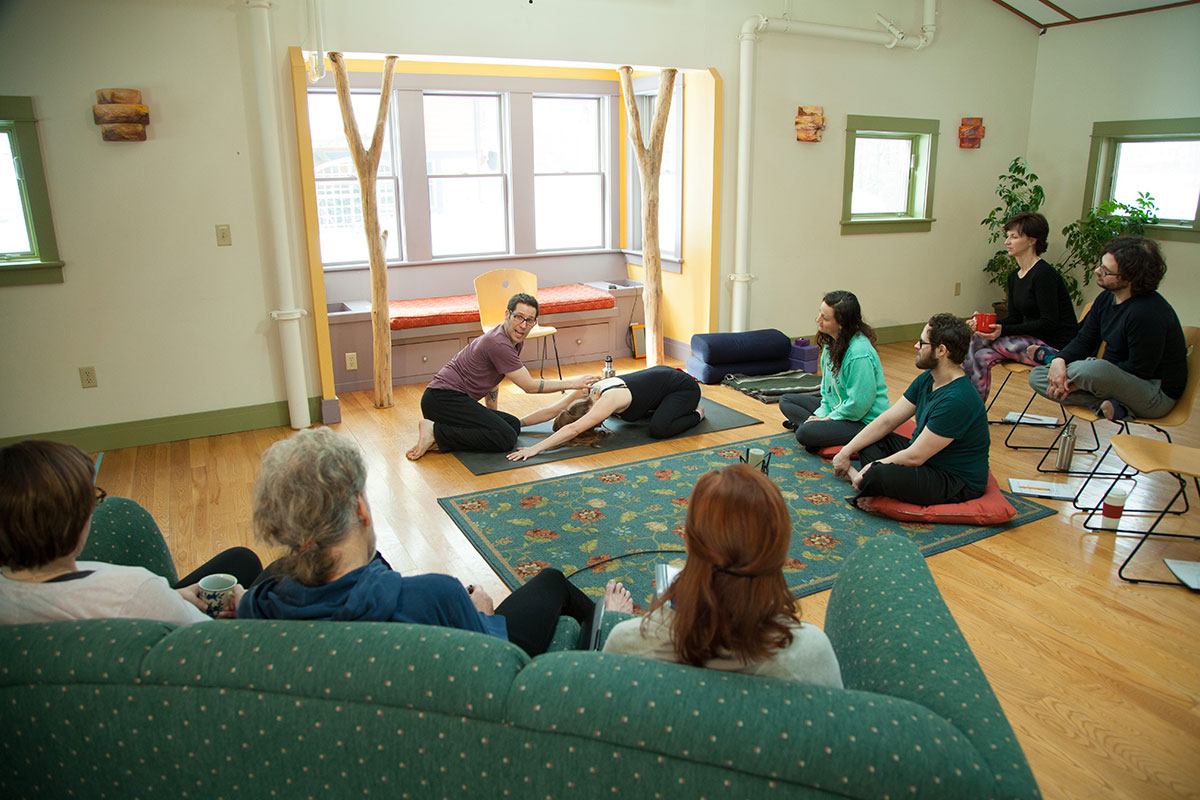 Explore Your Breathe, Improve Your Health

You will often hear Yoga teachers say; “It’s all about the breath.” Yet, very rarely are making breath primary over alignment or sequence.

In this workshop, J will examine the role of breath in yoga poses as both a point of focus and support. We will consider the anatomy behind our breathing, the benefits of emphasizing breath in asana, and techniques for making breath a central feature in practice. 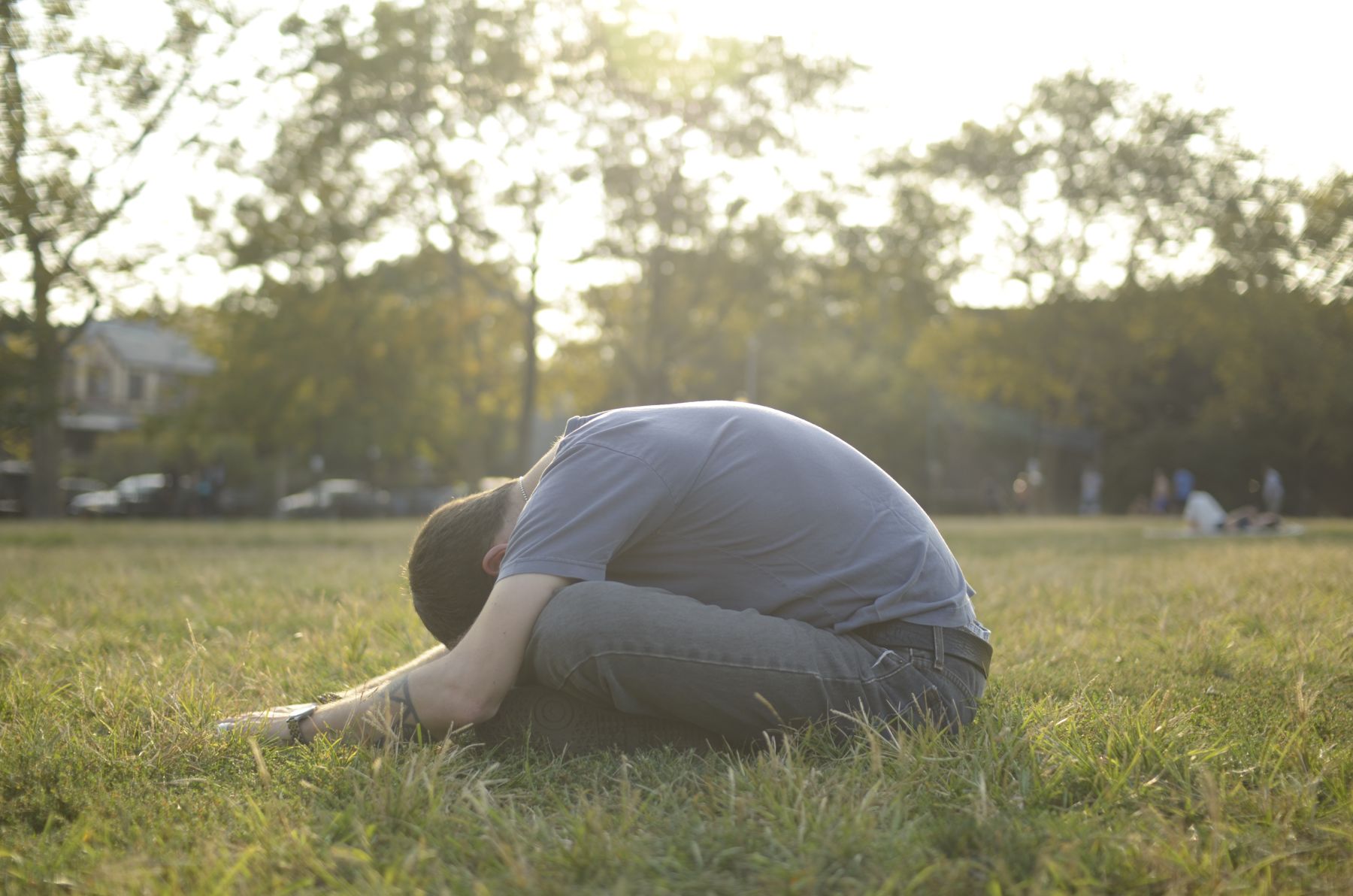 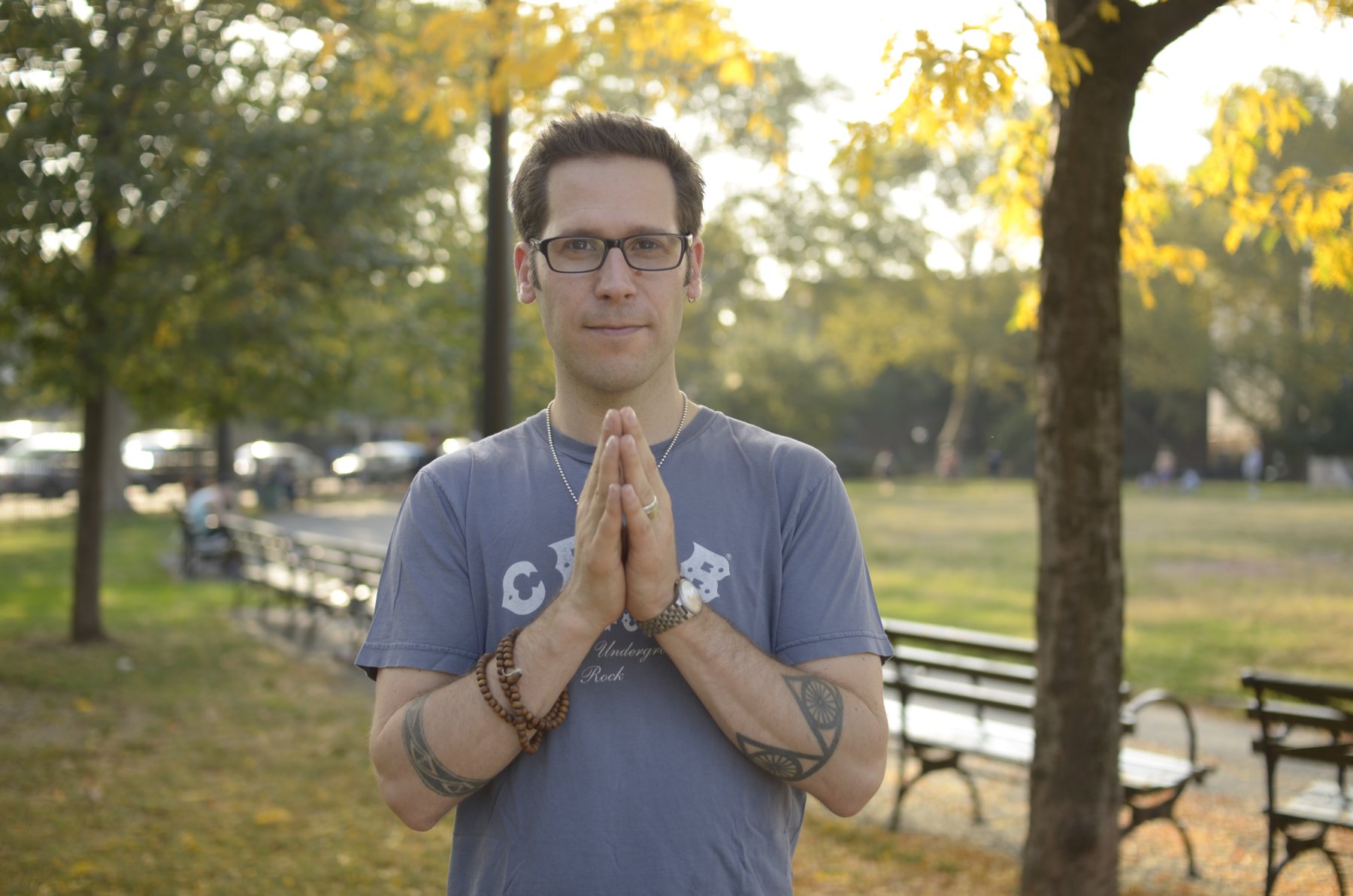 For more than twenty years, J. Brown has been developing techniques to teach people how to practice Yoga in a deeper and more fulfilling way. He is also a well-known writer and podcaster, having been featured in Yoga Therapy Today, the International Journal of Yoga Therapy, and across the yoga blogosphere. His podcast has become the premier resource for yoga teachers and centre owners.

J. Brown came to Yoga by way of his mother’s death. Reconciling that loss, and wanting to be free from the crippling grief and disillusionment that came with it, fueled his passion for learning to make himself well.

First, he gravitated towards an Ashtanga, power vinyasa style. The intensity suited his struggling temperament. After sustaining several injuries, he explored an Iyengar based approach to learn better alignment. But he soon discovered that better alignment alone was not the answer. Despite having achieved proficiency in both the Ashtanga and Iyengar styles, studying with renowned teachers such as Alison West and Richard Freeman, J admits: ‘I still had chronic pain and was horribly disillusioned and unhappy.’ The next phase of his search would be in India.

In Rishikesh, J. found a rare and special teacher in Swami P. Saraswati. He taught J that Yoga practice was not a linear progression towards some unknown thing, but rather a process of learning how to take care of yourself.

Back in NY, J. stopped going to regular group classes and devoted himself to a self-practice, ultimately meeting one his most influential teachers Mark Whitwell and finding his way to an entirely therapeutic orientation inspired by the TKV Desikachar/Krishnamacharya tradition.

In 2007, after more than a decade as a popular teacher at various schools in Manhattan and Brooklyn, J. founded Abhyasa Yoga Center in Brooklyn, NY to provide a home for Yoga practice that adapts to individual needs. In 2017, J closed the center to travel, write, and talk about the important issues and focus on his work changing the dialogue and direction of yoga practice in the west.